Tipping Customs Around the World 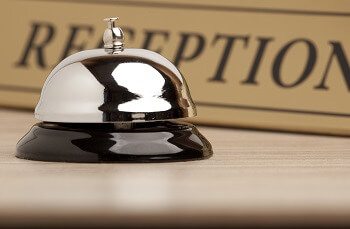 Tipping around the world is very important to employees in that market. Their salaries aren’t that high and it is something they need to do well. Now tipping isn’t necessarily required everywhere around the world and the rates change, but it is definitely the nice thing do. It is rewarding for all the hard work that these employees do. Even the smallest forms of gratitude are appreciated. Make a wish we ll make it happen. Below are some tipping customs around the world that your global concierge at AssistAnt has compiled for you:

In most countries around the world the going rate for waitstaff is 10-15% although in many countries in the past 10 years it has become increasingly common to leave up to 20% for excellent service. It has become prevalent to see a service charge automatically added to your bill for restaurants and room service of 12.5-18% depending on the country. This is often done for larger groups and more specialized services (such as room service).

Housekeeping: These staff are often forgotten or left out. Guests don’t think to tip them because they do their work in the background when no one is around. Many large chain hotels have begun leaving envelopes to remind guests to tip these hardworking employees.
In the US it is customary to leave $1-$5 per day of your stay. In other countries the equivalent in the local currency is becoming expected practice.

Concierge: Tips for hotel concierge service is highly variable depending on the nature of the service provided. Merely booking a reservation for dinner at local restaurant would warrant a much smaller tip than getting their hands on hard to find tickets to a show or sporting event. It is common practice to provide a lump sum to the concierge at the end of your stay if you have utilized his services.

Porters: It is standard across the most of the world to tip $1-$5 per bag for bell staff (the equivalent in local currency) and $1-$2 if the door staff hails a cab. This amount would increase for added value such as showing you features in your hotel room when they bring your bags up (showing you how to use the TV for instance). 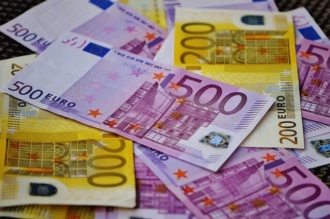 Taxi: It is international standard practice to tip 10% of the fare in some countries however the practice is to round up to the nearest whole number.

Valet: It is customary to tip $1 to $5 depending if there is another fee and the location of the valet (fancy restaurant or hotel).

Gratuity for tour guides is highly subjective and variable. It depends greatly on the quality, length, and size of the tour. A good rule of thumb is 10%-20% of the fee. With 20% being for exemplary service that goes above and beyond on a private tour.

Below are some customs and exceptions to the above rules: 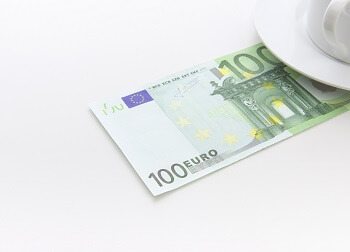 Brazil:
Like other places the tipping is not necessarily required. It is highly recommended to leave a form of gratuity though. Most restaurants will add the ten percent gratuity to the end of the bill for you so you don’t have to worry about it. Double check the bill for sure.

The Caribbean:
There are many all inclusive resorts in the Caribbean that frown upon tipping because it is already included in your bill. Make sure you ask the concierge if tipping is permitted.

China:
Tipping is not required or expected in China except in hotels that are mainly frequented by Westerners.

France:
Known as the place for fancy dining and socializing includes a 15% service charge in all bars and restaurants. Some people will often add an extra 5-10% to that if they receive exemplary service. In addition it is best to give 1 to 2 euros to the taxi service that escorted you on your travels.

Germany:
It is not customary to leave the tip on the table in a restaurant but to hand it directly to waiter or waitress.

Italy:
Tipping is more of a kind measure rather than a forced decision. Often restaurants will include the service charge in the bill so that you don’t have to worry about under tipping or over tipping. Takes some of the stress away. It is common to round the bill up at fancier restaurants. Round the taxi services 2-3hk per bag. Five star hotel are tipped the most by far.

Japan:
On the contrast, tipping customs or global concierge services is not recommended and is often rude in Japan especially if funds are transferred directly to someone. It is often considered an insult.

AssistAnt is your go to for global concierge services. Our experts can help you with all your travel needs. We have over a decade of experience and will provide you with everything from VIP airport services to hotel and restaurant reservations. We can book your tour guides and even tell you how much of a gratuity is expected. Call us today because when you make a wish we’ll make it happen!