6 Historic Boston Landmarks You Must See 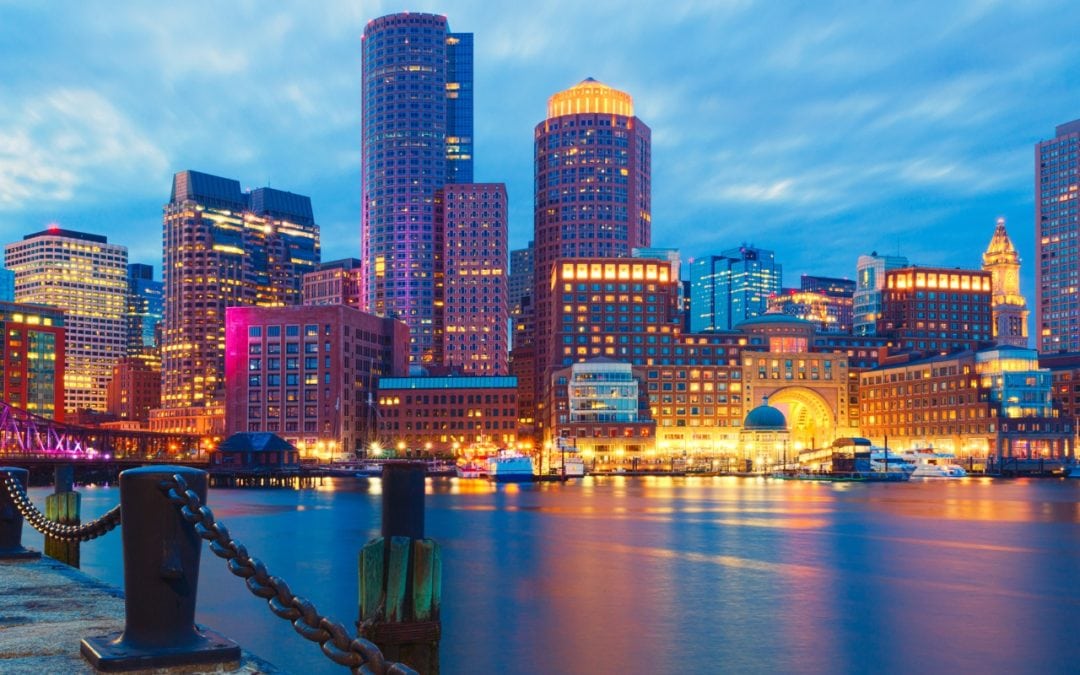 Boston is one of the most fascinating cities in the United States. Because of its history, Boston has extraordinary landmarks. Here are 6 you must see.

Are you visiting the United States? If so, you must make your way to Boston.

There’s a reason why Boston, Massachusetts attracts 400 million visitors annually. Boston was founded in 1630, making it one of the oldest cities in the United States. And there are historic tokens that exist in Boston today. And we’re not only talking about the tea party.

Boston has a unique culture and embodies American history and culture.

Are you preparing for your Boston adventure? Here are 6 amazing Boston landmarks you must see.

The minute you get to Boston, you must see the Freedom Trail. This is one of the most popular tourist attractions in Boston.

Walking down this trail will take you back in time. This trail is about two-and-a-half miles long and is surrounded by other landmarks including museums, churches, and burial grounds.

You can clearly see this trail because it’s made of red bricks. To get the full Freedom Trail experience, start at the visitor center at the Boston Common. Follow the trail and you’ll already knock off half of the landmarks off this list.

You can choose to walk down this path alone or you can join a group tour.

And the best part? Freedom Trail is pet-friendly. Feel free to take your pooch on your historic adventure.

Do you want to visit a park more amazing than Central Park? Go to the Boston Common.

This is the oldest park in American history. Boston Common was founded in 1634. This park is located in downtown Boston and is one of many parks called the Emerald Triangle.

But one of the most beloved destinations at the Common is the Central Burying Ground. In this cemetery rests iconic poets, musicians, and artists.

If you’re an artsy person, you can’t miss a show at the Boston Common! Favorites include Shakespeare on the Common and the Outdoor Opera Series.

Even if you’re not the biggest baseball fan, Fenway Park is a must-see. This is one of the most, if not the most, legendary baseball stadiums in America. This is home to the Boston Red Sox.

This stadium was established in 1912 and has been the home to some of the most historic events in baseball history. This is why Fenway Stadium is legendary amongst baseball fans.

If you’re not a fan of baseball but want to visit the stadium, Fenway Park also hosts other events such as concerts. Major musicians such as Paul McCartney, The Rolling Stones, and Ray Charles have played at this stadium.

This stadium is also revered for other purposes, such as filmmaking. Films such as Fever Pitch have been filmed here. 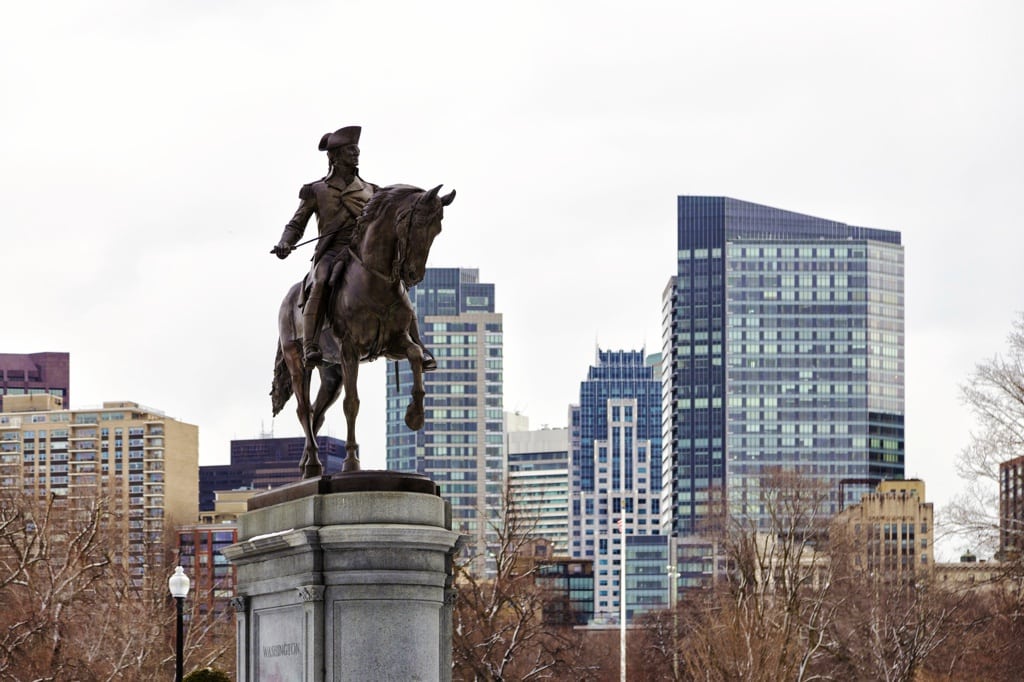 There’s nothing more beautiful than a botanical garden. And if you’re on a historic park adventure, you should visit Public Garden right after the Boston Garden.

Public Garden is the first botanical garden in America. It was created in 1837 and since has been featured in literature and films such as Good Will Hunting.

Public Garden is known for their myriad of statues. Some commemorate entertainment figures such as Bagheera from The Jungle Book. But the most famous one is the “Equestrian Statue of George Washington” crafted by Thomas Ball in 1869.

Your best bet is to visit Public Garden during the spring months. You’ll see blossoms of tulips and roses throughout the park.

You can also do a tour with Swan Boats on the pond. Your driver will describe all of the amazing landmarks in Boston.

Faneuil Hall is one of the most recognizable places in Boston. This is one of the oldest buildings in America — built in 1742. This building is called the “Cradle of Liberty” for a good reason.

This has been the location of several iconic speeches, such as one from Samuel Adams who’s immortalized as a bronze portrait statue outside of the building.

Faneuil Hall is also famous for being a marketplace. It’s open every day and you can buy food, clothing, toys, and other goods. This area also welcomes street performers, so you’ll constantly be entertained.

This building was originally owned by Andrew Faneuil and inherited by his nephew Peter. When Peter took it over, he turned the building into a central marketplace, making him one of the wealthiest men in America.

Boston Harbor is the destination of many historic American events, but it’s most famous for holding the Boston Tea Party protest in 1773. The harbor was founded in 1614 and used as a shipping port for years.

Today, this area attracts a myriad of tourists. Visitors can experience various boat tours and even see a few whales.

Whether or not you experience a boat tour, walking down the Boston Harborwalk is a must. You’ll see an incredible view from the skyline.

If you have time, visit the 34 islands connected to the harbor. These include Georges Island, Castle Island and Hangman Island. All of these islands have incredible historic value.

Boston is truly one of the most beloved cities in America. Whether you love history, sports or the arts, the city of Boston has something for all visitors.

Boston is one of the oldest cities in America, so there are many Boston landmarks you must see during your visit.

Boston is home to many historic sites, including the Boston Harbor. Visit all 6 of these locations and indulge in American history.

Do you need VIP and transportation services from the Boston airport? Take a look at what we offer.