Who, What, Wear: Your Exclusive Guide to the Cannes Film Festival 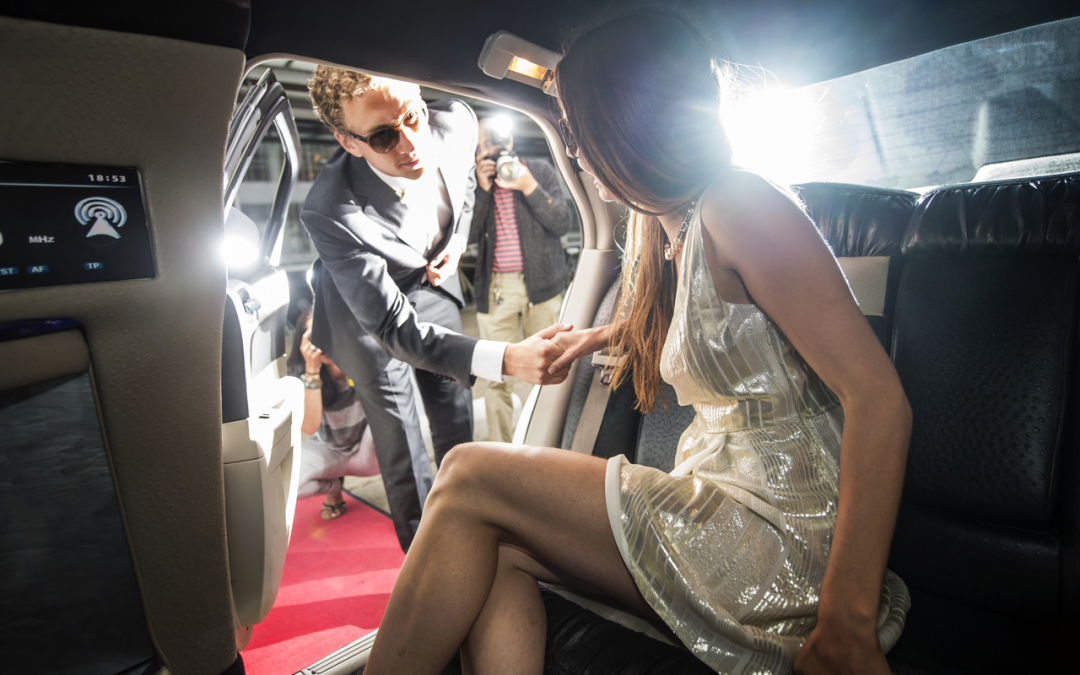 Is it your first time to Cannes? We’ll show you who to see, what to wear, and when to go to make the best of this glitzy, star-studded event.

If you’re a lover of all things cinema, you could spend those 15 days taking in some of the best films of the year, all while lounging in Cannes, an upscale resort town along the French Riviera.

This year, the Festival de Cannes, or the Cannes Film Festival as it’s commonly called, will celebrate its 72nd year in production.

Along with a celebration of artistic achievement, the festival also serves as a backdrop to some of the world’s most high-fashion moments, glitziest parties and esteemed events.

If you’re one of the lucky ones who snagged an exclusive badge, you’re in for the time of your life. Yet, even if you aren’t in the industry, you can still enjoy the Cannes experience.

Before you go, however, it’s important to plan your trip.

Today, we’re sharing a few insider tips on what to do, where to go and how to dress as you rub elbows with the international elite.

How to Attend the Festival

Let’s start with the facts: Film industry professionals are the only ones granted a badge to attend the festival. Festival managers accredit and thoroughly vet every applicant.

There are four primary accreditation types. It’s free to become accredited, given you have the proper credentials. Before you plan your trip, determine if you fit into any of the following categories:

That said, you aren’t limited to the sidelines just because you aren’t a movie star.

There are plenty of ways you can soak up the atmosphere of Cannes and indulge your inner cinephile.

Start by visiting the Plage Mace. This is one of two beaches in Cannes that’s designated for municipal use, meaning that it’s managed by the city and offers reduced-priced amenities.

There is a free, public stretch of shoreline that turns into an open-air theater every time the Cannes film festival comes to town.

No ticket required, you can just show up and grab a chair, then settle in for a classic film under the stars, while the real ones party nearby.

Cannes Cinephiles is an organization designed to share the festival’s yearly film selection with the general public. These films show at four theaters around the city, including:

While accredited members get first priority at the Cannes Cinephiles events, they aren’t exclusive. The group will have a tent set up on the Pantiero between 9:00 a.m. and 5:30 p.m. during the festival. Show up as early as possible and grab a free ticket for the day.

While most are available free of charge, you will have to pay seven euros each for the films presented as part of the festival’s “Director’s Fortnight.”

When you’re not soaking in the year’s best performances, it’s worth taking the time to explore the town of Cannes!

As you do, you can look up from almost any vantage point and see a giant screen projecting festival highlights, so you’re never too far from the action.

There are 16 film-inspired murals displayed throughout Cannes, each paying homage to iconic characters and movie moments. Go on a walking tour to find each one!

Along the way, you’ll also find larger-than-life images of your favorite celebrities at myriad points across town, including Rue d’Antibes, the main shopping street and retail epicenter.

You can also sightsee at the  Allee des Etoiles, which showcases handprints from stars such as Meryl Streep and Sylvester Stallone.

In the mood for a day trip? These gorgeous cities are close in proximity to Cannes and offer plenty in terms of fine dining, sightseeing and entertainment:

Go ahead and schedule an extra few days in your Cannes itinerary. Then, rent a luxury car and explore all that the Riviera region has to offer.

The closest airport to Cannes is the Nice Cote d’Azur International Airport, a scenic 45-minute drive away.

Be sure to shop around for the best rates when comparing flights, and book plenty of time in advance, as flights before and during the festival tend to fill up quickly.

Once you arrive, you can request an airport VIP service directly to your hotel, making the transition into vacation mode as simple and seamless as possible.

Hotels in Cannes book up as much as a year or more in advance in preparation for the festival.

Some of the ritziest (and most star-studded) include the International Carlton Hotel, Hotel Martinez and Majestic Barriere. All of these dot the La Croisette promenade that stretches across the glistening seafront.

Other nearby hotspots include the JW Marriott and the Hotel du Cap Eden Roc.

Even if you’re able to snag an open room, it could cost you more than your airfare to stay there. Yet, if you’re able to swing it, you could enjoy some upfront glimpses of your favorite stars in the elevator or lobby! Even if you’re not spending the night, see if you can enjoy a nightcap at a hotel bar or enjoy brunch before hitting the town.

That said, there are plenty of alternative lodging options to consider.

From Airbnb to HomeAway, a homestay affords you the convenience and amenities of a hotel but with more privacy and often lower rates. Whether you stay in the heart of Cannes or a nearby city such as Nice, it’s ideal to go home to a private condo at the end of a long day of star searching.

Even if you’re a tourist, this isn’t the time to break out the fanny pack and all-white high-tops.

You’ll be in the vicinity of some of the most well-dressed celebrities in the world, and while you don’t have to be dripping in diamonds, it’s important to dress for the occasion.

That means leave your blue jeans behind, along with your baseball cap.

Of course, those with accredited access will need to pack formalwear to comply with festival dress code regulations within the Palais de Festivals. This means long ball gowns for women and tuxedos for men as they walk the red carpet.

Those outside the gates should still aspire to be as fashion-conscious as possible, especially if you’re looking to snag a last-minute invite to a party or ticket to an event.

Of course, along with your fancy getups, don’t forget to also pack your bathing suit! When you aren’t absorbed in a movie, you’ll likely be lounging poolside or by the beach.

One must-have accessory? A chic clutch that can double as a business card holder. The festival is known as a top spot for networking and making connections, and you never know who you might run into.

If you’re willing to spend upward of $2,000 to get into a club, you could party like a movie start while in Cannes. One of the best places to bring your autograph book is Club Gotha, which features celebrity performers every night of the festival.

Unless you’re invited into the VIP area, be prepared that space can quickly become crowded, so bring a few friends and chip in for a table, if possible.

During the week, there are also fashion shows, networking events, yacht parties and nightly fetes exclusively available for accredited professionals. One of the most high-profile ones is the amfAR Charity Gala and Party, which takes place toward the end of the festival.

The Gala, which will ring in its 26th anniversary this year, isn’t just an opportunity for global megastars to meet. It also supports the foundation’s mission of AIDS research, with the event alone raising more than $220 million to date.

Visiting the French Riviera is a treat any time of year. Yet, it’s especially enchanting when the town of Cannes comes alive with the buzz of cinematic achievement.

Planning to attend the Cannes Film Festival this year? If so, you’re likely in the thick of planning. With so much to see and do, it’s hard to narrow down your itinerary, which means you’ll need to go ahead and put the 2020 festival down on your calendar, as well!

We offer luxury transportation services that can take you from the plane to your destination in style. Book now and mark this step off your to-do list, assured that you’ll get where you’re going in unmatched, luxurious fashion.