Moscow Sightseeing: 8 Places to Visit During the World Cup 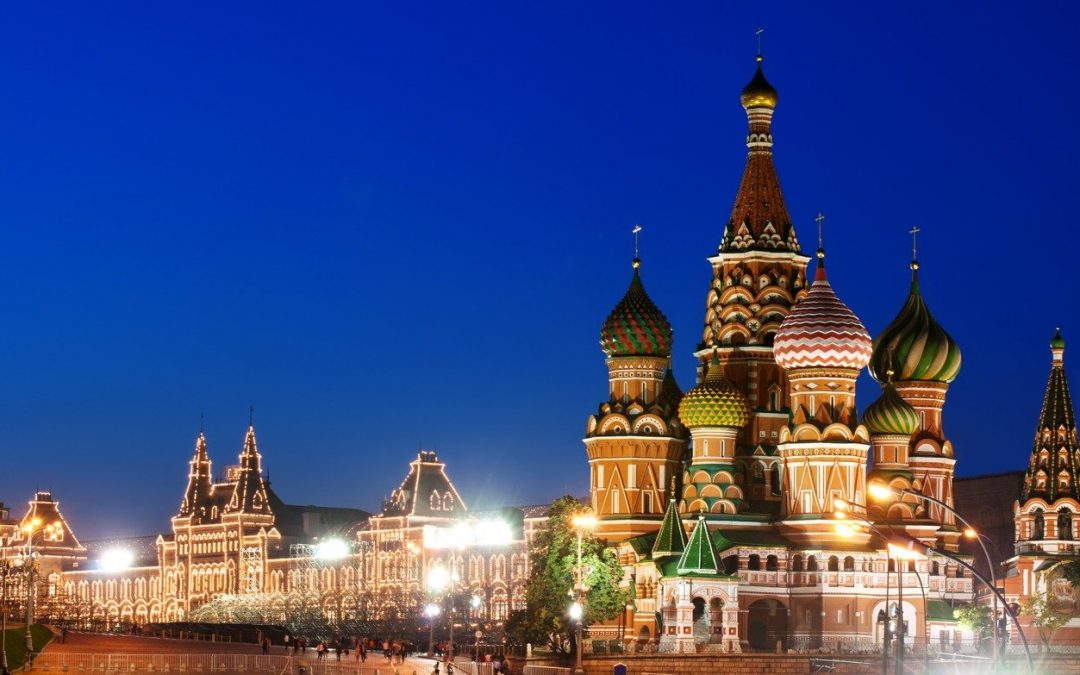 With the World Cup right around the corner, we look at the top Moscow sightseeing attractions to enjoy on your trip to such an amazing city.

If you plan on attending the 2018 World Cup in Moscow, make sure you allocate a little time to check out some of the other amazing attractions this iconic city has to offer.

The vibrant Russian culture is on full display in Moscow’s magnificent architecture, art and street life.

Moscow sightseeing can give you an invaluable glimpse into the inner workings of this fascinating place. Consider booking a car service to allow you the luxury of seeing everything you can between matches, without the hassle of reading Cyrillic street signs and worrying about parking.

Here are 8 attractions you must include in your itinerary for Moscow sightseeing. 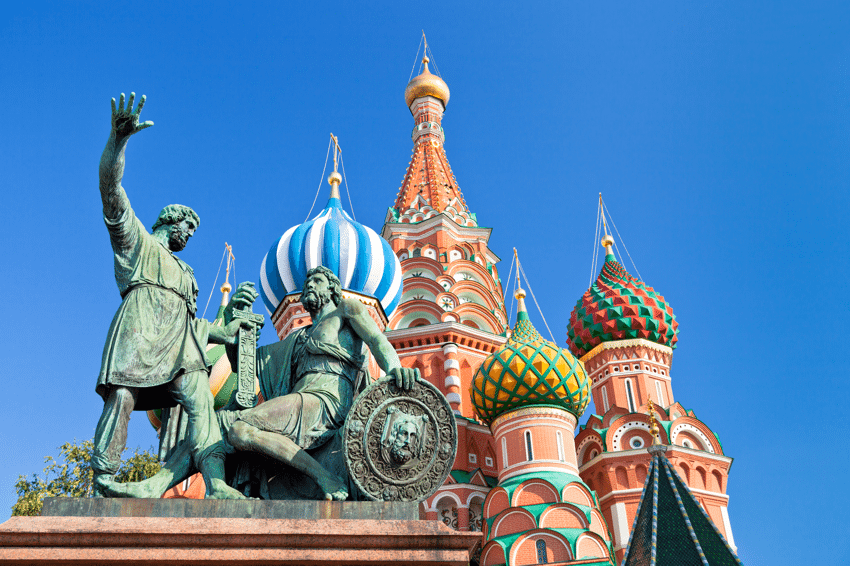 Considered the heart and soul of Russia, Red Square is the best representation of the country’s rich and turbulent history. It is the site of the iconic St. Basil’s Cathedral (see below) and also the constructivist pyramid where the father of the Communist Revolution Vladimir Lenin still lies in state.

The square is not, in fact, red, but it has been the site of many dramatic episodes. Many fierce battles against the Mongols and Tartars took place there in the middle ages.

During more recent times, the Square was the location for military parades aimed at demonstrating to the world the might of the Soviet armed forces. This happened during and after World War II, and also as recently as 2000 when a parade marked the anniversary of the War.

Nowadays this area is more often a venue for rock concerts, classical music performances and other popular events like fashion shows and circuses.

A prime attraction on any Moscow sightseeing tour, this impressive building is the most recognizable symbol of Moscow.

Completed in 1560 to mark the 1552 capture of Kazan from Mongol forces, legend has it that Ivan the Terrible orders its builders to be blinded so they could never again create anything more beautiful.

Even though Communist leaders like Stalin wanted this religious symbol destroyed, it has remained standing and is now a popular museum. The church is actually only used for religious services one time per year, on the Day of Intercession in October.

The Moscow subway system is considered one of the most beautiful underground railway systems in the world. It is also one of the biggest and densest.

Built during the Stalinist era, it was intended to showcase Soviet art, ideas, and iconography. It now carries up to 9 million passengers through more than 200 stations every day.

The signs may seem perplexing if you do not understand Russian, but a visit underground is worth it to see the awe-inspiring design of this prime example of urban infrastructure.

No Moscow sightseeing tour would be complete without a visit to the Kremlin.

We often think “the Kremlin” refers to the government of the country, but it is actually a historical museum and the most popular tourist attraction in the city.

The building called the Kremlin is a fortified complex in the center of Moscow, overlooking the Moskva River, St. Basil’s Cathedral and Red Square. The word literally means “fortress inside a city.”

The complex includes palaces, cathedrals, and the famous Kremlin Wall. It also contains the Grand Kremlin Palace, formerly the tsar’s Moscow residence. The complex now serves as the official residence of the President of the Russian Federation, Vladimir Putin.

The Kremlin is surrounded by beautiful gardens as well. Make sure you leave plenty of time to explore this historically significant locale.

Another Moscow sightseeing must is a visit to the Bolshoi. Many of the ballet world’s most famous performers got their start here, like Rudolph Nureyev and Mikhail Baryshnikov.

Plan a glamorous night out with champagne, caviar and a car service to this exalted theatre.

You will find that Russian audiences treat their prima ballerinas like rock stars. Many divas will take numerous curtain calls after their solos, and the crowd often gets to their feet with thunderous applause!

You may recall the novel and movie by the name of “Gorky Park”, but both were based on a real Moscow attraction.

Gorky Park is located at Krymsky Val, just across the Moskva River from Park Kultury Metro station. It was designed by a world-famous Soviet avant-garde architect as Russia’s first park of its kind.

Called an outdoor “cultural enterprise,” the park was named after Maxim Gorky, a Soviet writer who founded socialist realism.

The park was recently renovated with new lawns, gardens and a large ice skating rink. Old amusement rides were removed so that it is now “eco-friendly.”

Russia inspired such great artists as Chagall and Kandinsky. If you would like to see an expanded array of Rusian art through the centuries, check out the Tretyakov Gallery.

The museum displays over 100,00 works of Russian art from the middle ages through the 19th century across over 60 rooms.

If you prefer modern art, the Gallery’s House of Artists on Krimskii Val displays their collection of 20th-century pieces including grandiose examples of Socialist Realism and intriguing pieces of post-war Soviet avant-garde art. 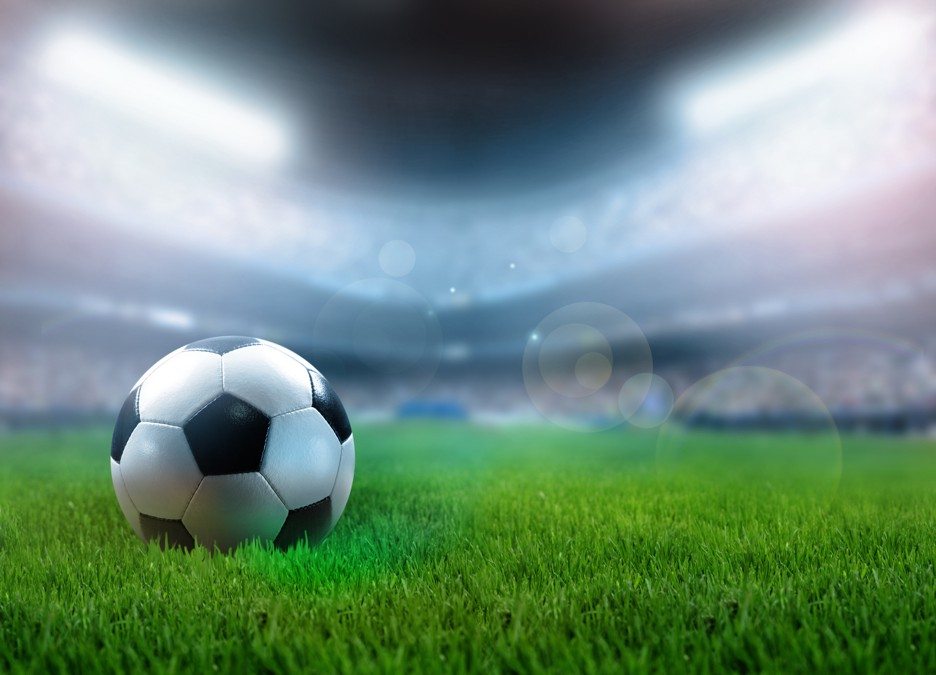 If you have tickets to the World Cup, you will surely be spending at least part of your time in this massive stadium. Because the international crowds coming to Russia for this event may be overwhelming, make sure you do not miss a second of the game by arranging your transportation well ahead of time.

The stadium is almost a one hour drive from the airport depending on traffic and can take up to two hours by train. A car service is a good option to remove the stress of finding your way there.

Luzhniki Stadium holds up to 81,000 spectators. It’s the largest of the venues being used for the Cup and will be the venue for the event’s final.

In preparation for the World Cup, the stadium has been extensively rebuilt, modernized and improved.

If you are lucky enough to be visiting Russia for the World Cup, you will have an endless choice of fun entertainments in addition to some great football.

If you need some guidance on the best way to navigate this city to make sure you can experience all it has to offer, contact us.