Famous Movie Locations To Visit For Your Next Holiday 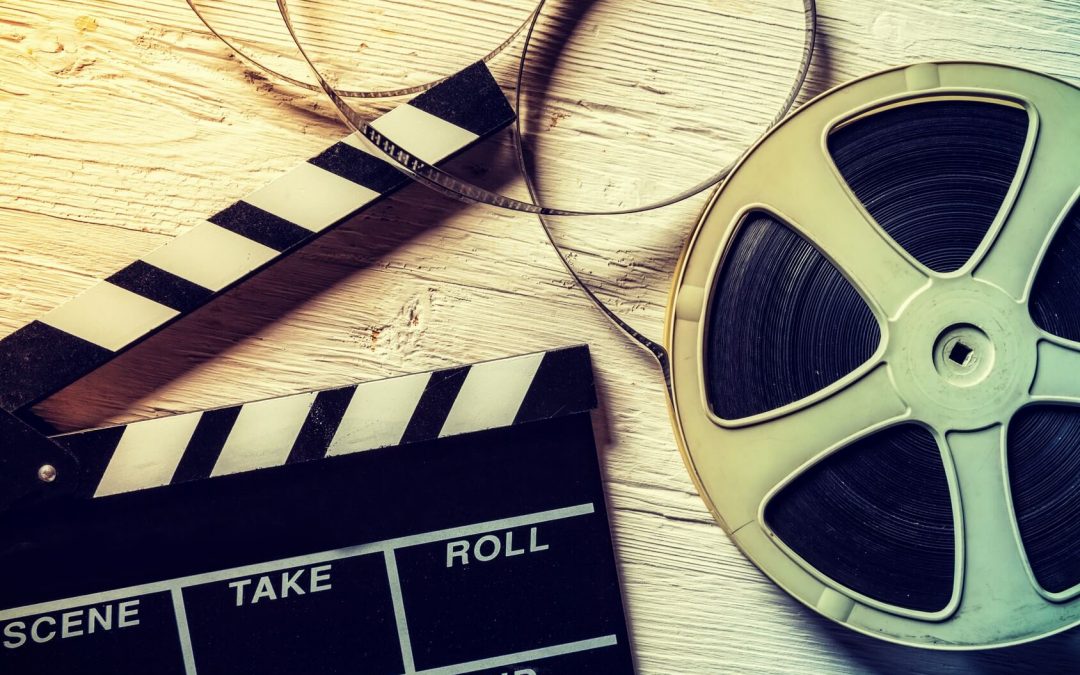 Enjoy A Luxurious Vacation And Visit Locations From Your Favorite Films

And The Nominees For The Top Movie Locations To Visit Are…

Where To Stop In La La Land 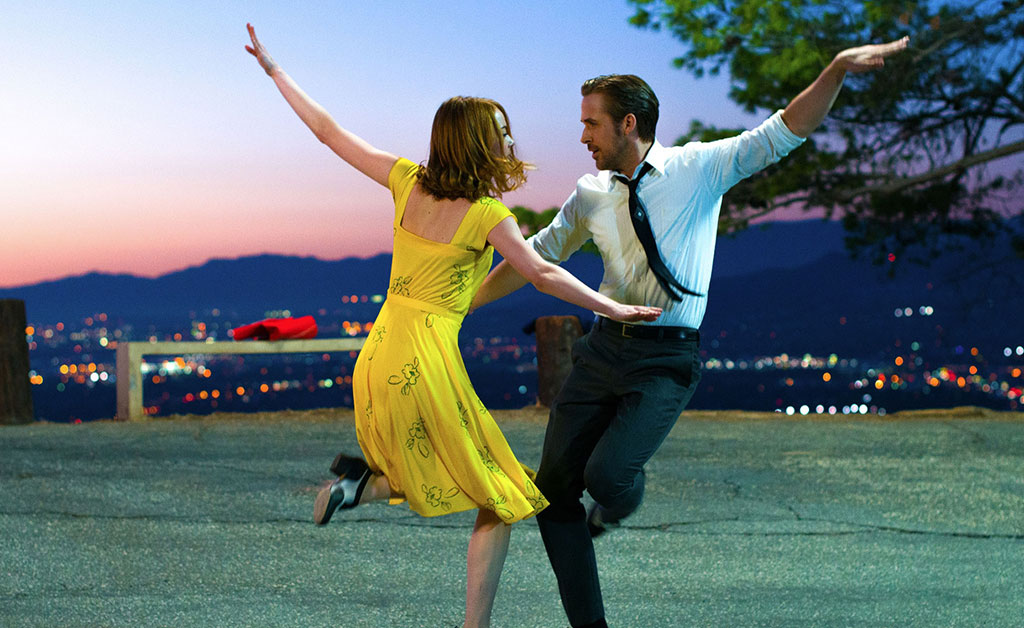 With over 140 awards so far, we wouldn’t dare mention movie locations without including La La Land. So first things first, hop on a plane to LAX and head over to Griffith Park where the number “A Lovely Night” was filmed. The scene was filmed in just one take at “Cathy’s Corner,” by Hollywood Drive.

Head to the beach:

We can all agree that a weekend getaway in LA wouldn’t be complete without a trip to the beach. And if you are a real movie buff, you definitely want to check out Point Dume in Malibu where the end scene of the original Planet of the Apes was filmed. You can recreate this iconic scene or just spend the day relaxing at the beach.

Take advantage of our personal chauffeur services in Miami and visit some of the many famous Miami film locations.

If you are a James Bond fan and enjoy a luxurious lifestyle, then you must stay at the Fontainebleau! This luxurious resort set the stage for Sean Connery in Goldfinger. Not only is this hotel one of the most exclusive in all of Miami, but it was also featured in many other hit films such as The Bodyguard and Scarface.

If you are planning a trip to Australia, you will most likely be spending a lot of time in Sydney. But, if you want to see some spectacular sights where some famous movie were filmed there are a few more places you should add to your list.

The Mundi Mundi Plains and Broken Hill area set the stage for Mad Max 2 and Priscilla Queen of the Desert. Whether you are looking for a hike through the Australian Outback, you love to wine and dine, or you are looking to take in some art and culture, there is something for everyone here.

And that’s not all:

Bare Island is not too far from Sydney and it was the filming location of the famous motorcycle scene from Mission Impossible 2.

And if you love Lord of the Rings, you won’t want to miss out on all that a New Zealand Luxury Vacation has to offer!

If you are looking for a holiday where you can visit some locations where your favorite movies were filmed, then Görlitz, Germany where The Grand Budapest Hotel was filmed is the vacation spot for you.

“Görlitz has so much character in all its buildings that we realized we could pretty much make the entire movie there.”

And although the movie not filmed in Budapest, we still recommend spending a few days in the Hungarian Capital.

The Hills Are Alive 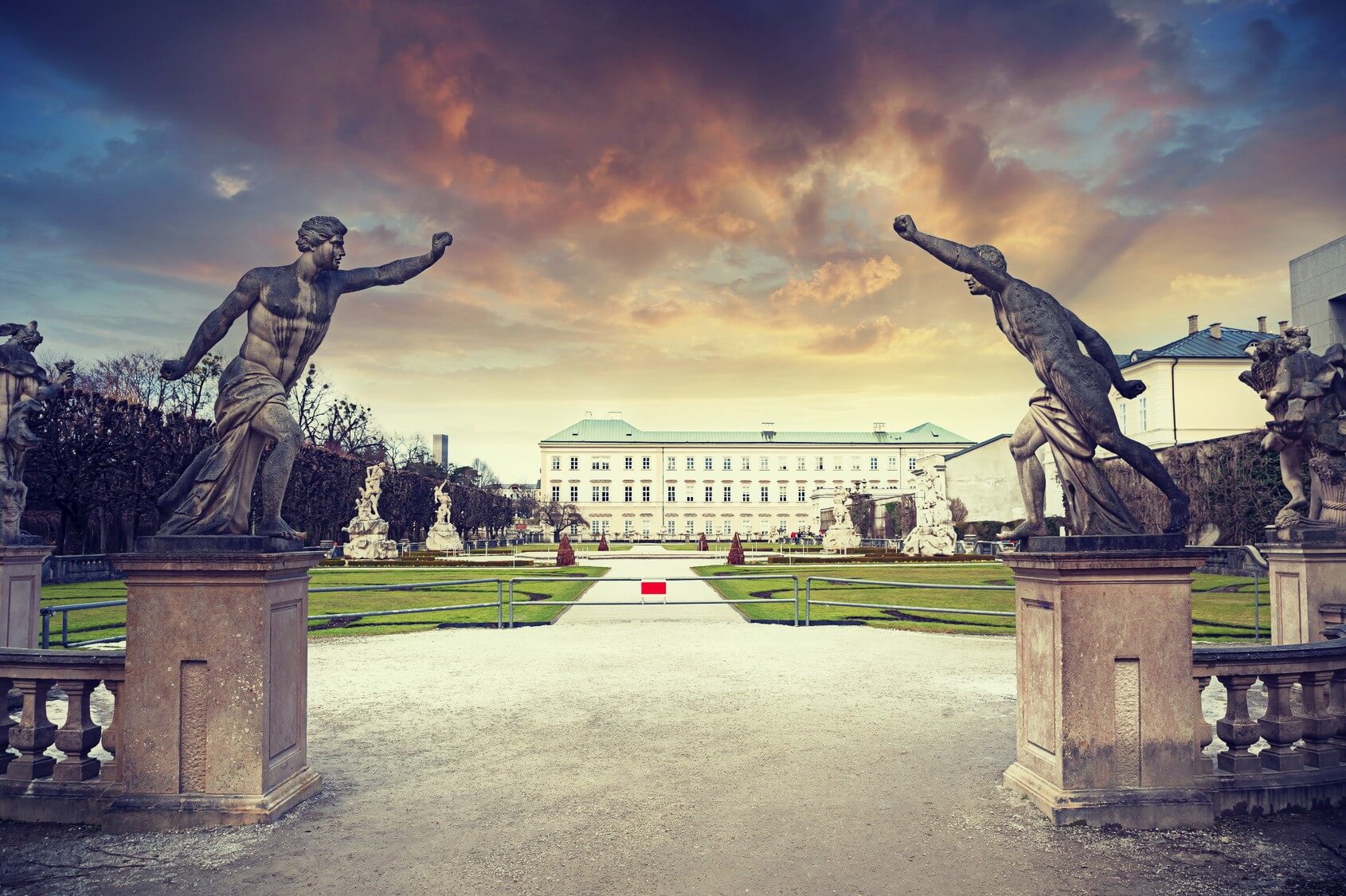 Next, no list of famous film locations to visit would be complete without Salzburg, where much of the Sound of Music was filmed.

For a more unique and luxurious experience, you’ll love our VIP services for the Salzburg Airport. After you arrive you can begin exploring the famous film locations from one of the most beloved films of all time.

Don’t miss the Mirabell Gardens and Mirabell Palace, where Maria and the children sing Do-Re-Mi. Another favorite spot is the Felsenreitschule where the famous Trapp Family performed their farewell songs at the end of the film.

These are just a few of the amazing places you can visit in Salzburg so be sure to ask about our personal touring services for an exclusive look at all your favorite spots from the movie.

And for a truly unforgettable experience, we can help you arrange your trip to Salzburg before or after a luxurious river cruise throughout Europe.

We can help you plan a luxurious Hawaiian escape where you can visit multiple locations for some of your favorite films.

Allow our private jet charter services in Kauai transport you to another world. Movies filmed in Kauai include Jurassic Park (1993), Indiana Jones, Tropic Thunder, and more. And this is just the beginning! check out the Pride of Maui to learn about the top 20 movies filmed in Hawaii.

We know Game of Thrones isn’t a move, but it is still worth mentioning. If you are thinking about taking a cruise vacation, we highly recommend our VIP services for the Port of Dubrovnik for a personal tour of the King’s Landing site.

We hope this list of some famous movie locations to visit inspired you for your next vacation. Be sure to contact us to find out more about our luxury travel services throughout the world.