15 Fascinating Facts About the Island of Mauritius 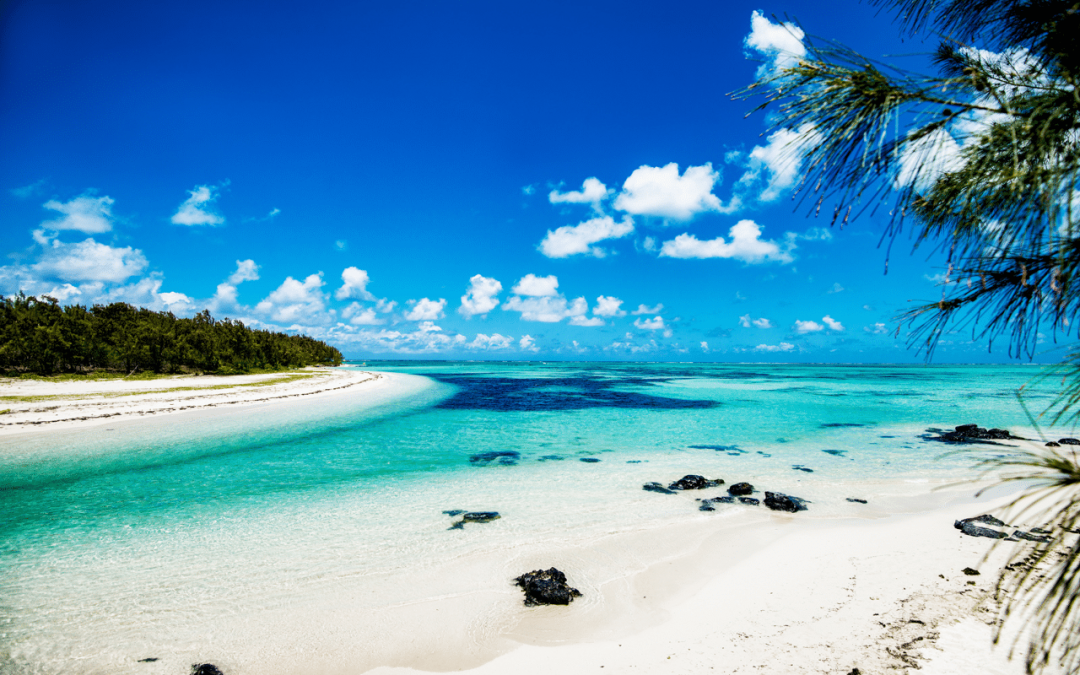 If you can’t wait for your trip to Mauritius, it’s with good reason. The island of Mauritius is a remote land of luxury and alure. Its rich culture, melting pot of interesting tourism, and mysterious past all lead to many fascinating facts. Here are just a few facts to hold you over until your trip.

How much do you know about Mauritius?

Perhaps you think of an island nation surrounded by beautiful beaches and crystal clear waters. It’s little wonder, then, that Mauritius is consistently ranked as the #1 honeymoon destination in the world.

But there’s more to this little island than meets the eye. If you’re planning a special interest tour to Mauritius, you’ll soon experience the island’s magic for yourself.

In the meantime, here are 15 fascinating facts about the island of Mauritius.

Things You Never Knew About Mauritius

1. It Has an Underwater Waterfall 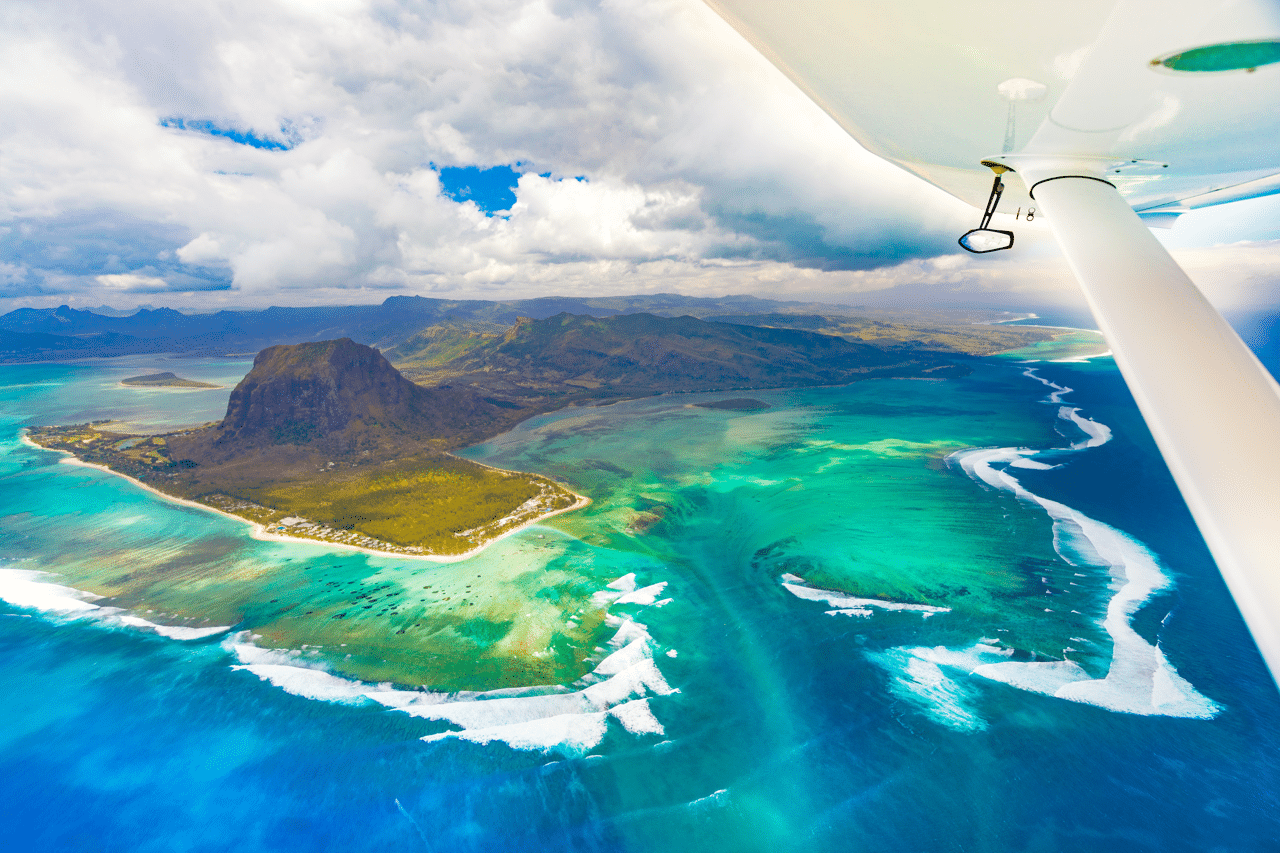 Okay, it’s not a literal waterfall. But if you saw it for yourself, you’d swear your eyes were playing tricks on you!

Located off the southwest coast of Mauritius, this aquatic phenomenon must be seen to be believed. The ocean currents around the island create a fascinating pattern of sand and silt.

Viewed from above, it truly does resemble an undersea waterfall. It’s one of the main tourist attractions on the island–and one of the most beautiful displays of nature on earth.

2. Their National Bird Is Extinct

In fact, their national bird has been extinct for over 400 years.

Which bird is it? You guessed it–the famous Dodo bird. A distant relative of the pigeon, the Dodo was a flightless bird with no natural predators on the island of Mauritius.

Fast-forward to 1598, when Dutch sailors established the first permanent settlement on Mauritius. As they colonized it over the next few decades, so did rats, monkeys, and pigs from their ships. It soon became a feeding frenzy, with these new predators eating both the Dodos and their eggs.

The last recorded sighting of a Dodo bird was in 1681. However, the Dodo lives on forever as the country’s national bird. If you want to learn more about this flightless wonder, check out the Mauritius Natual History Museum in Port Louis.

Mauritius became an independent country in 1968, but its history stretches back much farther.

The island of Mauritius was first discovered by Arabs sometime during the Middle Ages. The Portuguese “found” it next, in 1507. They visited the island several times on their trade routes but never set up a permanent colony.

That honor went to the Dutch East India Company, who established the Port de Warwick in 1598. They ruled until 1710 when the French took over control of the island for the next century.

Mauritius then came under the rule of the British Empire in 1810 and remained that way until its independence in 1968. Its most recent political change came in 1992 when it officially became a republic.

As a result of so many different nations’ influence, the island features a unique blend of cultures, languages, and cuisines.

The official language of the country is English, which is taught in schools. At home, though, most people speak Mauritian Creole, which is related to French (and yes, they speak French, too).

But the blend of cultures doesn’t end there. Mauritius is also the only African nation with a majority Hindu population (nearly 52%). The remaining islanders are either Christian, Catholic, or Muslim.

This is especially impressive when you consider that the entire island of Mauritius is 119 times smaller than the UK.

5. The Cuisine Is a (Literal) Melting Pot

As you might expect, an island at the center of ancient world trade routes developed a unique–and delicious–cuisine.

Thanks to its location on the spice route between Asia and Europe, spices became a predominant aspect of Mauritian cuisine. Their most famous dishes feature a fascinating blend of Indian, Creole, French, and Chinese cuisines.

Wash it all down with a refreshing glass of fresh-squeezed sugar cane juice. Or, if you prefer something a little stronger, try some local rum (also made from local sugar cane).

The Island of Mauritius: 10 Fast Facts Can’t get enough trivia about this fascinating island? Here are some more fast facts for you to enjoy.

Ready to Visit the Island of Mauritius?

Now that you know these 15 fun facts about Mauritius, you’re ready for your upcoming trip!

All that’s left to do is finalize your travel arrangements.

From VIP airport pickup to luxury transportation services, AssistAnt is here to serve you. Whether your travel plans take you to the island of Mauritius or points closer to home, our global concierge services offer everything you need.

Click here to learn more about us and our luxury travel services. We look forward to hearing from you!