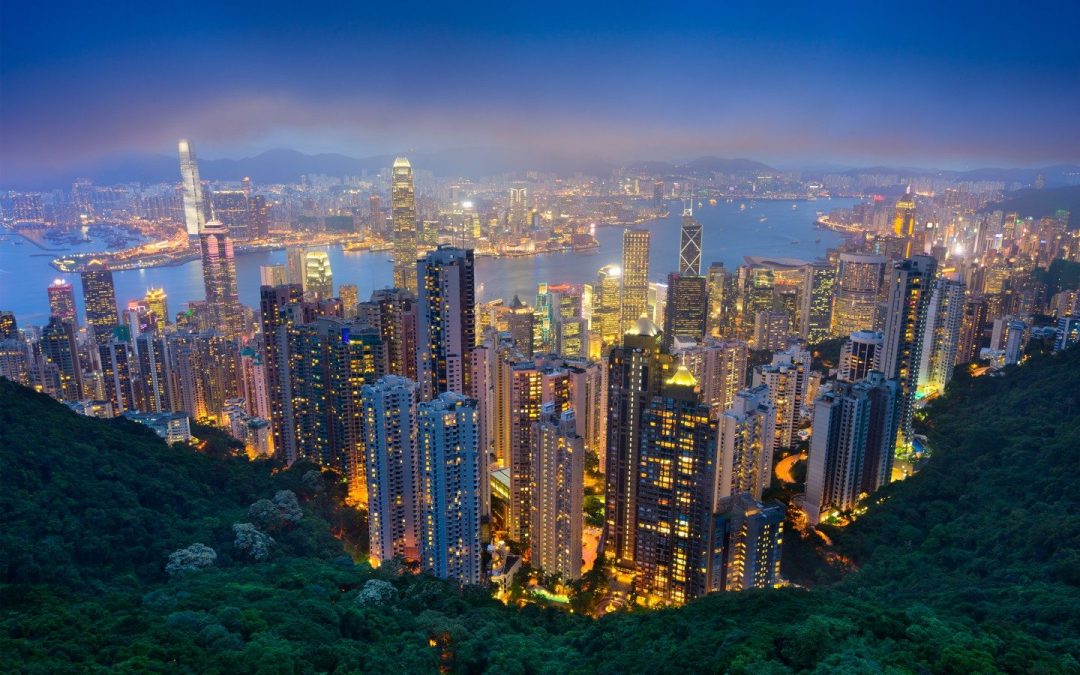 Just because you are busy, it doesn’t mean you shouldn’t enjoy your business trip to China. Learn how to get the most out of your upcoming trip, here.

One of the perks of business travel is getting to see the world. Of course, this can be difficult if you’ve got a busy work schedule and are traveling to an unfamiliar place.

You may not have the time to spend on loads of research to plan out the perfect trip around your work hours. Luckily for you, it’s 2018 and someone on the Internet has already done the legwork.

Don’t make the mistake of traveling to China and spending all your time in your hotel room. This is the birthplace of one of the oldest civilizations in the world.

Just a little bit of sightseeing will provide you with plenty of bragging material for when you travel back home, not to mention that it’s an unforgettable experience.

Still, you’ll need some tips to make your business trip to China as smooth as possible, ensuring that you make the most out of every moment in this unique and beautiful country.

Learn The Language Before Your Business Trip To China

One of the biggest hurdles in your business trip to China will be overcoming the language barrier. It can be quite frustrating at times, especially when you’re jet-lagged and desperately looking for a quality, hot meal.

Thankfully, you’ve got plenty of translation phone applications to choose from. Many are free, but some of the best ones require a small fee.

One thing to remember during your business trip to China is that the Internet is censored. Known to many as the “Great Firewall of China,” it will obstruct you from using the Google products you most likely use in your daily life. Yes, this also means Google Translate is not an option.

Of course, you can still access Google product if you’re using a VPN, but the best ones will come at an extra cost. For one month, that can be anywhere from $8 to $13. You will need to purchase and install these programs before you enter China, as the process is much more difficult once you’re within the Great Firewall.

If you’re not looking to spend a few extra bucks on a VPN (not to mention that it will eat through your data), there are many unblocked translations services as well. These include Pleco, Waygo, and Bing Translator.

Pleco costs less than $10, but it’s the most extensive Chinese dictionary on the market. Waygo also has a fee, but you can upload pictures of Chinese characters for translation without a data connection. This is important if you are traveling in rural areas.

Bing, however, is completely free, and also allows you to upload pictures of Mandarin. In fact, you will need to use an alternative search engine, like Bing, if you have any questions that you want the Internet to answer.

You are traveling to the motherland of the noodle, but China also has plenty of other delicious food going on. Forget everything you know about Chinese food in the West because it’s immeasurably better in the homeland.

There’s no such thing as orange chicken in China, but you may be happy to know that Kung Pao chicken is there and it’s incredible. You can also find sweet and sour chicken, and after that, you’ll never be able to order Chinese from your local takeout spot again.

The only thing to consider when enjoying the delicious food of China is the freshness of the ingredients. It is possible to get ill, as food regulations in the country aren’t at the same standard as in the West.

Make sure that you aren’t eating food that’s been left out all day – or potentially even several days. Be observant and vigilant. If it smells suspicious, then it probably is. Avoid food stalls and stick to restaurants. China isn’t known for its excellent street food, so there’s no need to be adventurous in that regard.

Despite the population problem, the roads are very well organized and traffic clears up remarkably fast. This means you can travel in style whenever you don’t feel like being crammed like a sardine into a subway car.

Whether you want to be driven or to drive, luxury car services can make your business trip to China that much more enjoyable.

To minimize any potential discomfort as a traveler to a strange land, you must take note of a few cultural differences.

Although these present some difficulties, the experience of seeing China is much more valuable. Don’t let these deter you from getting out there and seeing the world.

Your Business Trip to China

Despite some of the obstacles to traveling on the other side of the world, there are loads of services to help accommodate you.

At AssistAnt, we help travelers around the world make their trips successful and enjoyable. Everything from concierge services to luxury transportation, to touring services, are arranged and executed with the utmost professionalism that keeps our clients happy.

Before you leave for China, check out our services and contact us for more information about how we can serve you on your trip.