The Ultimate Guide to German Cuisine for Your Next Trip 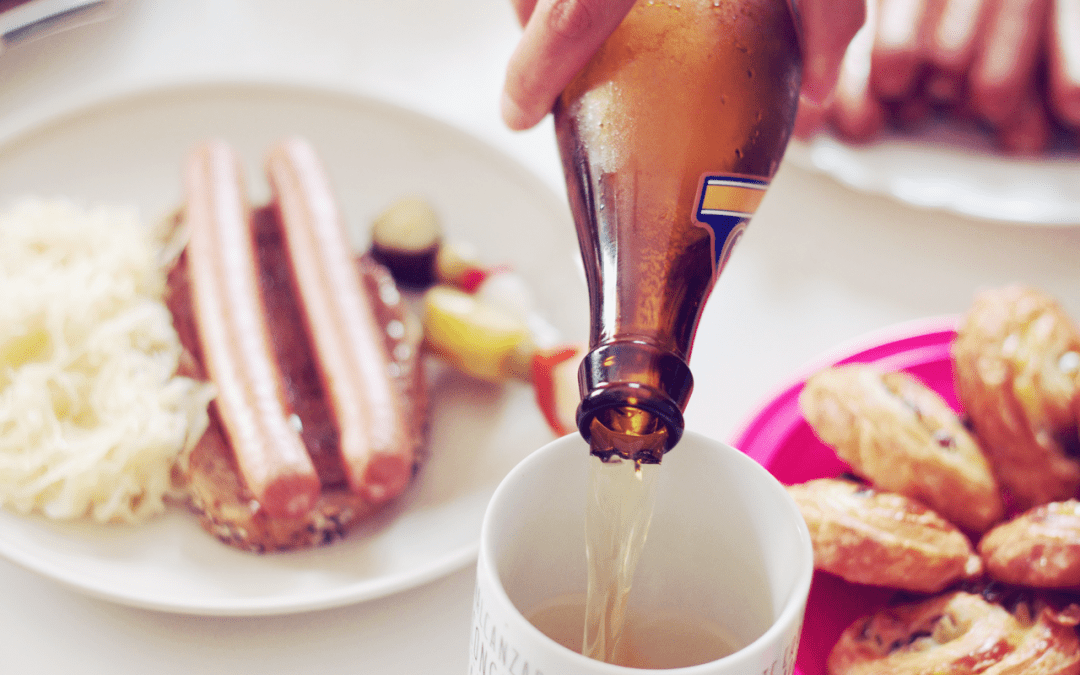 What food is worth your valuable vacation time? Check out this ultimate guide of German cuisine to follow on your trip to the great country of Germany!

83% of people think that food and drink experiences in a new location help create a more enduring impact of their vacation destination.

Do you remember the last time you tried a new or different food on a vacation? Even if you didn’t like it, was it exciting to try something new?

Part of the fun in visiting a new region or country is being able to try all of the new types of food. When visiting Germany, having the opportunity to taste and experience German food can make your vacation much more liberating.

If you are interested in learning about some of the must-try foods in German culture while vacationing, keep reading to get some unique ideas.

Why Should You Try German Cuisine?

Traveling to a new country can be exciting for many reasons, such as seeing famous landmarks, meeting interesting people, or even just experiencing a different part of the world.

Something that a lot of people love doing when they travel is tasting new cuisine and finding out more about how the locals eat.

In Germany, there are so many types of food options that are specific to the region and go back for generations. This means that the people from long ago ate some of the same German foods that people there still eat today. This history aspect can make enjoying new cuisine that much more exciting. 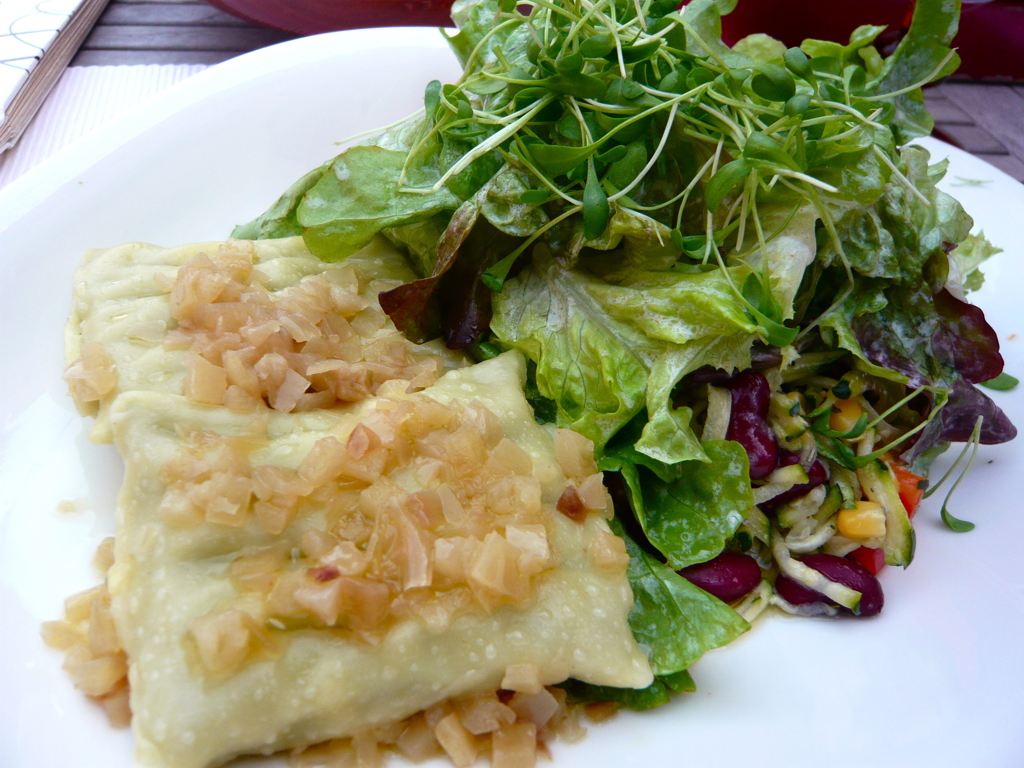 This dish is one that originated in the historical Swabia, which is near the southwestern part of Germany. Put simply, it is stuffed pasta. Maultaschen consists of a pasta dough that contains meat, spinach, onion, bread crumbs, and a variety of spices.

Interestingly enough, this is a dish that is often eaten by the Germans during celebrations. It is not the easiest recipe for a new chef to attempt to make correctly, but it is delicious when made in the traditional sense. Not only is this dish popular in Germany, but it also is ingrained in many traditions throughout the country.

One of the best things about a lot of the food in Germany is the heavy emphasis on good meats. Rouladen is no exception to this excellence!

This dish is onions, bacon, mustard, and pickles all wrapped up together with thin slices of beef. It also can be made with other meats, such as veal or pork. In addition to this, for those that want to avoid the meat, this classic is also served throughout the country in a new variation that excludes all meat entirely.

When visiting Germany, this is going to be on the menu at almost all restaurants because it is a famous dish and a very traditional meal.

White asparagus is one of those things in Europe that you will see way more often in dishes than in the United States. If you are visiting Germany in the spring, be sure to look for this dish! This is the best time to get in season white asparagus.

An interesting thing about this soup is that it is usually only made with white asparagus rather than green due to the difference in taste. White asparagus grows underground, which is part of the reason it has its unique white color, and is more mild in flavor.

Another popular dish in Germany are the potato dumplings. There are a lot of varieties of potato dumpling recipes, but Kartoffelknödel is a popular one for people that want a lighter option.

These are mostly made from potatoes, eggs, flour, and bread crumbs, but other spices are often added as well to enhance the flavors.

Typically, the potato dumpling is a very common staple with any dish and can be served as an entrée or as a side. Something else to note is that if you are ordering this at a restaurant, it may be simply called knödel or klösse depending on what part of the country you are located in.

The direct translation of this is “sour roast” and while that may not necessarily sound appealing, it actually is a really delicious type of pot roast that originated in Germany.

Sauerbraten is a very tender meat recipe and is usually served with carrots, cabbage, or potato dumplings. Typically, this is going to be a beef dish, but it can also be made with other options, like pork, mutton, lamb, venison, or even horse.

Something interesting about this meal is that the meat is often marinated for at least a few days in vinegar and a variety of seasonings. Without doing this, the meat is not as tender and actually doesn’t even have as much flavor. This is how you can tell if it is the real deal or not when you have it in Germany!

The Germans are not just known for their excellent main courses. Dessert is another popular cuisine you have to try when you visit this country.

This chocolate sponge cake, also known as Black Forest cake, is of historic German origin and has a very rich and tangy cherry filling. Although this may be a type of cake you have had in other parts of the world, having it in Germany can be a wonderful experience.

The cake is traditionally made with several layers of chocolate sponge cake and between each layer, you will find whipped cream and cherries. It truly is a delicious treat after a hearty, meat-filled meal!

Although a common street food is likely not what you had in mind when you thought of the food you would eat in Germany, this is a must-try.

Herta Heuwer, the Berlin resident that many believe came up with this dish in 1949, was able to get curry powder and ketchup from British soldiers. After this, she put the mixture on top of grilled pork sausage and currywurst was born.

Today, you can find currywurst with steamed and fried pork rather than grilled, but it is almost always served with fries or a bread roll.

There are many types of German cuisine that you can try while visiting the great country of Germany, so this is just a little taste of what you may want to experience.

If you need some help with planning the perfect vacation to Germany and making your rounds through the cuisine offered, be sure to contact us and learn more about how we can help. We would love to assist you in making your trip one to remember!