Top 8 Austrian Foods You Have to Try 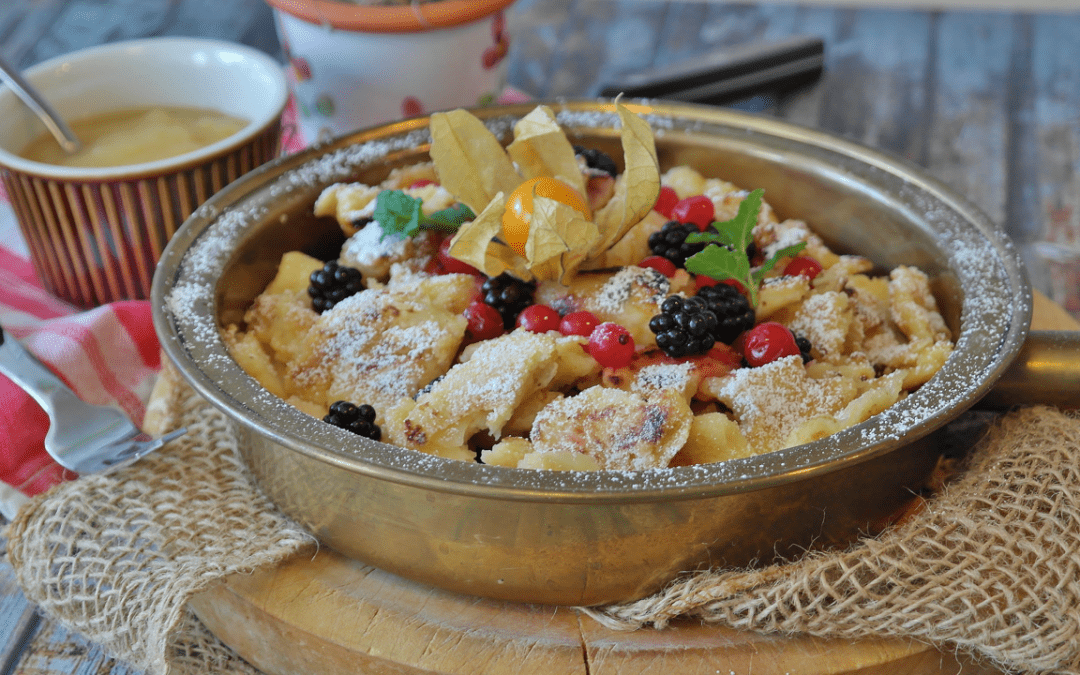 Looking for another European destination to add to your travel bucket list? How about Austria?

Austria, home to famous cities like Vienna, is a beautiful country to visit. And if you do go there, you will be opened up to a vast network of restaurants, cafes, and street vendors preparing good food.

Austrian foods are plentiful, delicious, and vary greatly. You could probably make an entire trip out of trying new foods.

But you’re wondering what the popular Austrian foods are, and if push comes to shove, what’s worth waiting until next time to try.

Here are 8 Austrian foods you should try next time you visit. Enjoy! 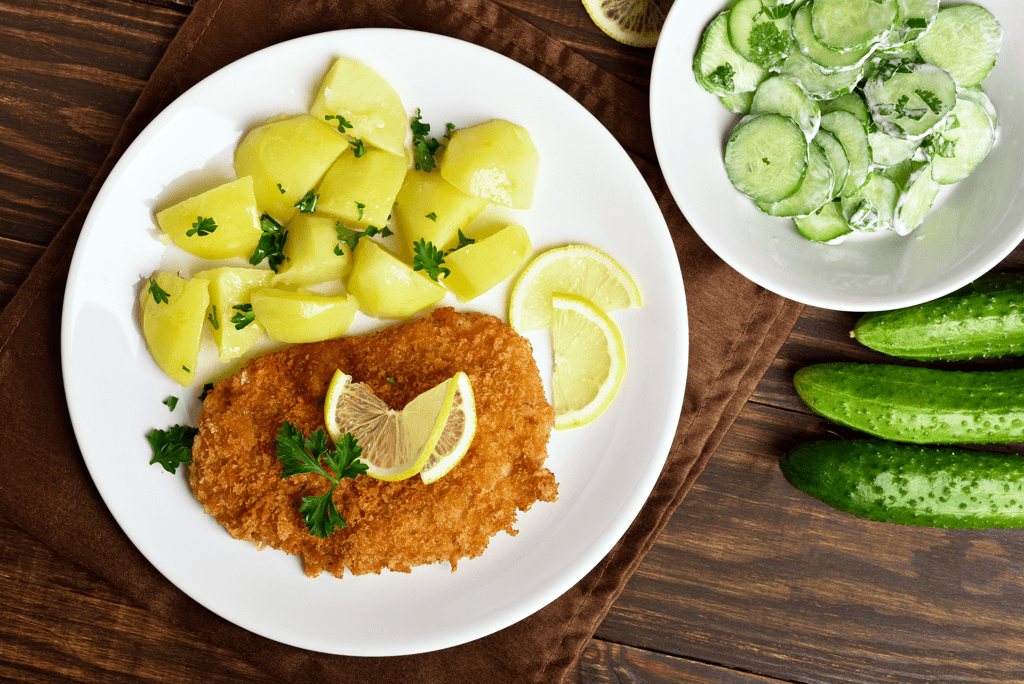 As far as Austrian dishes go, wiener schnitzel tops the list in terms of most known and most widely enjoyed. It’s a thin cut of meat– usually veal– coated with breadcrumbs and fried to golden perfection.

While other countries will argue that schnitzel is their dish (the origins of the meal are widely debated), you will find many restaurants in Austria that make a case for it being considered a dish from their homeland.

The meal is usually served with a side of lemon, and sometimes, fries.

We started with something fried. Now let’s talk about something sweet.

Sachetorte is a dense, chocolate sponge cake. Inside the cake, you will find a deliciously sweet and tangy apricot jam, along with more chocolate filling. In terms of Austrian desserts, it’s one of the most popular options available.

Order it after your meal with a cup of post-dinner coffee. You’ll thank us later.

Have you signed up for German lessons yet for your Austrian adventure? No? Okay, here’s your first lesson, because it’s an easy one to remember.

“Apfel” in German is apple. You can piece together the rest. When you come to Austria, another decadent dessert choice is the apple strudel. Vienna, in particular, is known for its bounty of cafes, and you will find this is many of them.

Apfelstrudel is a pastry dough filled with apples, sugar, raisins, and cinnamon. You won’t find a more popular dessert option anywhere in the country.

Another great opportunity to sit down and people watch with a cup of coffee (or tea) and enjoy a sweet Austrian treat.

Most of Europe gets a little chilly in the winter time. As you move east, this becomes even truer! If you’re searching for something to warm your bones, don’t look any further than a nice Austrian goulash.

A dish “imported” from the neighboring Hungarians, Austrian recipes call for the traditional healthy dose of tomatoes, onion, and paprika. But wait, there’s more. Austrians also add dumplings to their goulash.

The end result will be a warm and hearty dish similar to a beef-stew-with-dumplings combination. Pair it with a glass of red wine and you can quickly shake off any winter chill you’re experiencing.

Think of spätzle as a type of homemade gnocchi that feels a little more like a pasta. It’s one of a few versatile traditional Austrian foods. For starters, you can prepare (or eat it) with veggies, bacon, onion, and cheese, but honestly, the options are endless.

Typically you’ll see this dish served in a small cast-iron dish, which may add to the experience of tasting authentic Austrian cuisine. Whether you’re a vegetarian or not, this Austrian dish may be your best bet while you travel through the country.

Leaving the “wurst” off this list would be wrong. Austria is home to a vast network of street food vendors, especially in Vienna.

It won’t take you long when you get to the city to find the street vendors preparing sausages called ‘würstels’. Rain or shine, people line up to get these tasty links.

Typically, a Vienne sausage doesn’t require much more than a piece of good bread and some spicy mustard. Enjoy the simplicity of a well-cooked sausage instead of piling on the toppings like you may be used to back home.

Another Austrian dish to try is spargel, which is popular during the late spring leading into summer. Seasonal dishes feature the green veggie, sometimes served simply with a dash of butter and lemon.

Other times, you may find spargel with prosciutto or hollandaise sauce. If you’re visiting Austria during this time of the year, perhaps you can try several different takes on a classic dish.

Vienna is a hub of coffee that is well known across Europe. In Vienna especially, you can find a delicious– and unique– cup of delicious coffee called Melange. Melange is like a good cappuccino, remove the cocoa powder from the top.

In general, you’d do well to explore the many cafes and try different styles of coffee served across Austria. From coffees topped with whipped cream to ones mixed with a small glass of sherry, you won’t run out of options, that’s for sure.

Austria is a beautiful country full of history and good foods. In fact, you could make a full trip out of just experiencing the different kinds of Austrian foods available.

These 8 Austrian dishes, fried to frozen, served with sherry to paired with wine, are where we recommend you start next time you visit Austria.

Learn more about us or contact us here. From families and friends to celebrities, we help people experience the world with a plan they– and their bellies– can feel good about. Happy traveling!