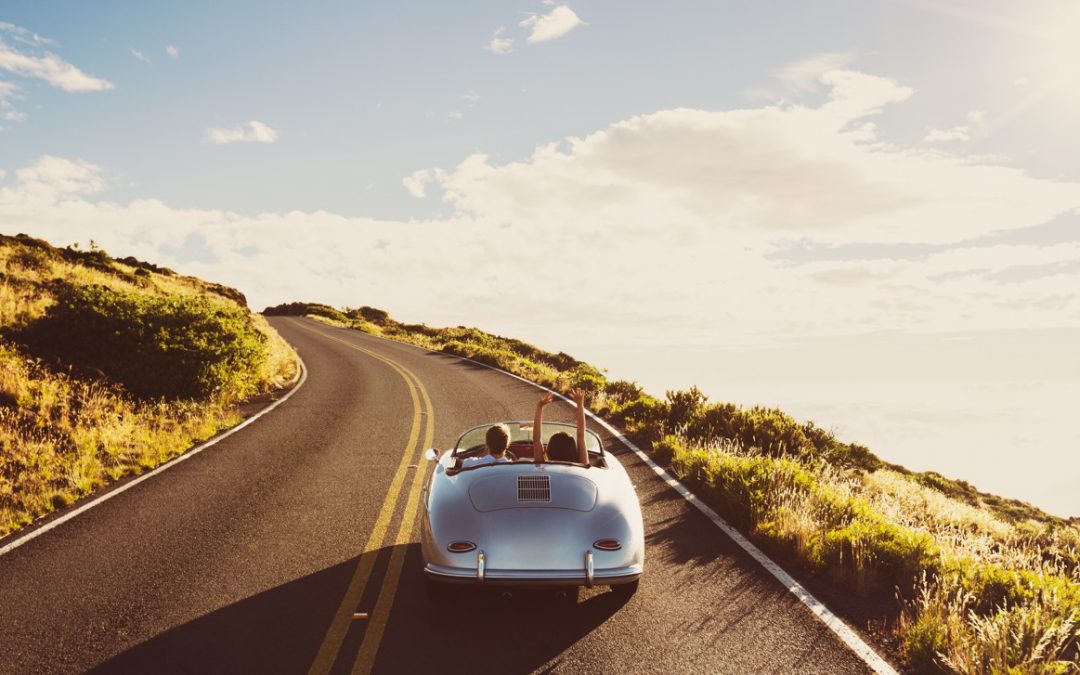 If you’re not a fan of public transportation, you’ll want to know the rules for driving in Switzerland. Here’s your complete guide to Zurich driving rules.

“I can’t wait to be surrounded by a throng of people talking, coughing and sneezing all around me.” Said no traveler ever. If this isn’t exactly on your traveler’s wish list in Switzerland, then becoming acquainted with Zurich driving rules is a must.

Although Switzerland’s geography is predominately alpine, driving throughout the country during the winter season shouldn’t be too intimidating if you’re prepared. After all, the country’s roads are relatively well maintained.

Ready to be in the driver’s seat of your Zurich travels by springing for a car instead of public transportation during your next trip? We’ve compiled a guide for everything you need to know about Zurich driving. 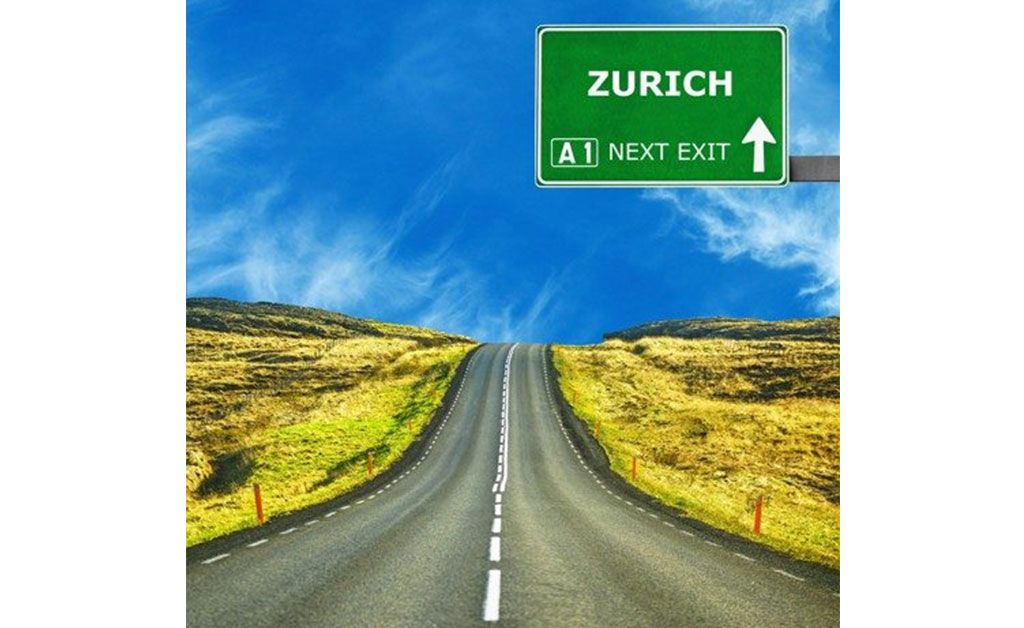 Zurich driving is similar to driving in other European countries. You can expect frequent traffic jams since around eight million people are confined to this small country.

The most congested areas? Motorways and cities.

And if you want to drive fast, well — you’re probably out of luck. Speeding really isn’t an option sometimes.

So, why is navigating Switzerland challenging at times?

Because cities were established prior to the introduction of motoring, streets in cities may be narrow. On top of that, finding parking may feel like finding a needle in a haystack.

In addition, if you’re interested in going through the Alps, be prepared for one-way roads as well as some roads that are not paved.

Still, overall, the conditions of the country’s roads are generally excellent. It may not sound like it based on what you’ve read so far, but the roads truly aren’t that bad.

In fact, Switzerland is one of the European countries with the lowest number of accidents.

So, take heart. And buckle up.

Speaking of buckling up, that’s one of the most important rules of Zurich driving.

Yes, it can feel inhibiting sometimes. But no, you can’t skip wearing your seatbelt. It’s mandatory for those in both the back and the front.

Another important thing: You need to use your lights during both the day and night.

Also, the following motorists have the right of way on Zurich roads:

Switzerland also discourages keeping your car’s engine on when you’re at a traffic light or at a railway crossing, as this can contribute to air pollution. For this same reason, you can’t allow your car to warm up before you take off in cold weather.

So, be prepared to go green. And bundle up.

Don’t let roundabouts in Switzerland have you going around in circles.

First, remember that the motorist coming from your left is given the right of way. Second, keep a close eye on the traffic toward your right when you’re exiting a two-lane roundabout. And third, watch out for bicyclists to the right, and be sure to use your turn signals when you leave a roundabout.

So, how old do you have to be to drive in Switzerland?

Still, note that you have to be either 23 or 25 to rent cars from a lot of rental vehicle companies. A few companies do rent to younger motorists, but these motorists will generally have to pay higher insurance rates.

Feel the need for speed?

You’ll want to suppress that feeling in Zurich’s residential zones, where the speed limit can be 12 mph or 20 mph. Residential streets also feature a speed limit of 31 mph.

Meanwhile, rural roads and highways feature a speed limit of 50 mph in Switzerland.

Your need for speed can easily be satiated on the country’s motorways, however, where you can drive 75 mph.

Campervans that weigh more than 3.5 tons, along with trucks towing trailers, can go as fast as 50 mph.

But think twice before you put the pedal to the metal. Speed limits in the country are implemented severely.

In other words, don’t be surprised if you come across a few radar traps. And if you get caught speeding, you better be ready to pay a fine on the spot.

That’s right. On the spot.

So, slow down. It’ll save you a lot of money and tears.

If you plan to drive on a motorway, also known as a national route, you’ll need a motorway tax sticker.

This tax is paid annually and is mandatory for anyone planning to use a motorway, even if he or she plans to use it for just two hours.

However, if you’ll be sticking to residential and secondary roads, you won’t need this tax sticker.

You can easily find this sticker at a rest stop or gas station along a main road in Switzerland for around $40.

Once you buy your sticker, you can simply place on your windshield’s interior side. Meanwhile, if you are using a motorbike, you can place the sticker on a part of the vehicle that is not removable.

And you cannot transfer stickers. So, don’t try it.

How We Can Help

We offer top-of-the-line concierge services throughout the world, ranging from travel arrangements to travel services.

We can even provide help with sightseeing, tour guides, and even airport assistance. Our goal is to make your business or personal travel experience one that is enjoyable, flawless and effective.

Contact us to find out more about Zurich driving and about how we can help you to make the most of your next trip to Switzerland.